It was first released in the -shape.memory.music- DRAMAtical Murder soundtrack album, published by GloryHeaven on May 09, 2012 and distributed by Sony Music Distribution. 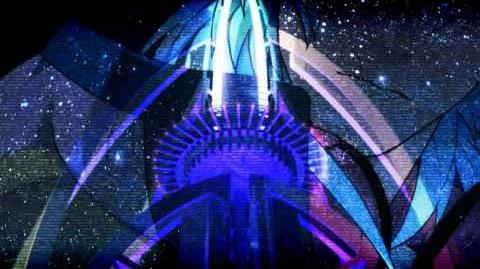